A real coup for the Festival is booking the Hitman Blues Band which was formed in 1989 by Russell Alexander, the Hitman! Playing a brand of modern/alt blues that brings in more than a little humour, the band boasts a full brass section and three female backing singers! Russell himself spent many years playing with all sorts of bands before settling down to the blues and producing seven CDs for the band. The band’s sensational performances have brought a nomination for International Blues Act in the UK Blues Awards.

Catch them at the following performances: 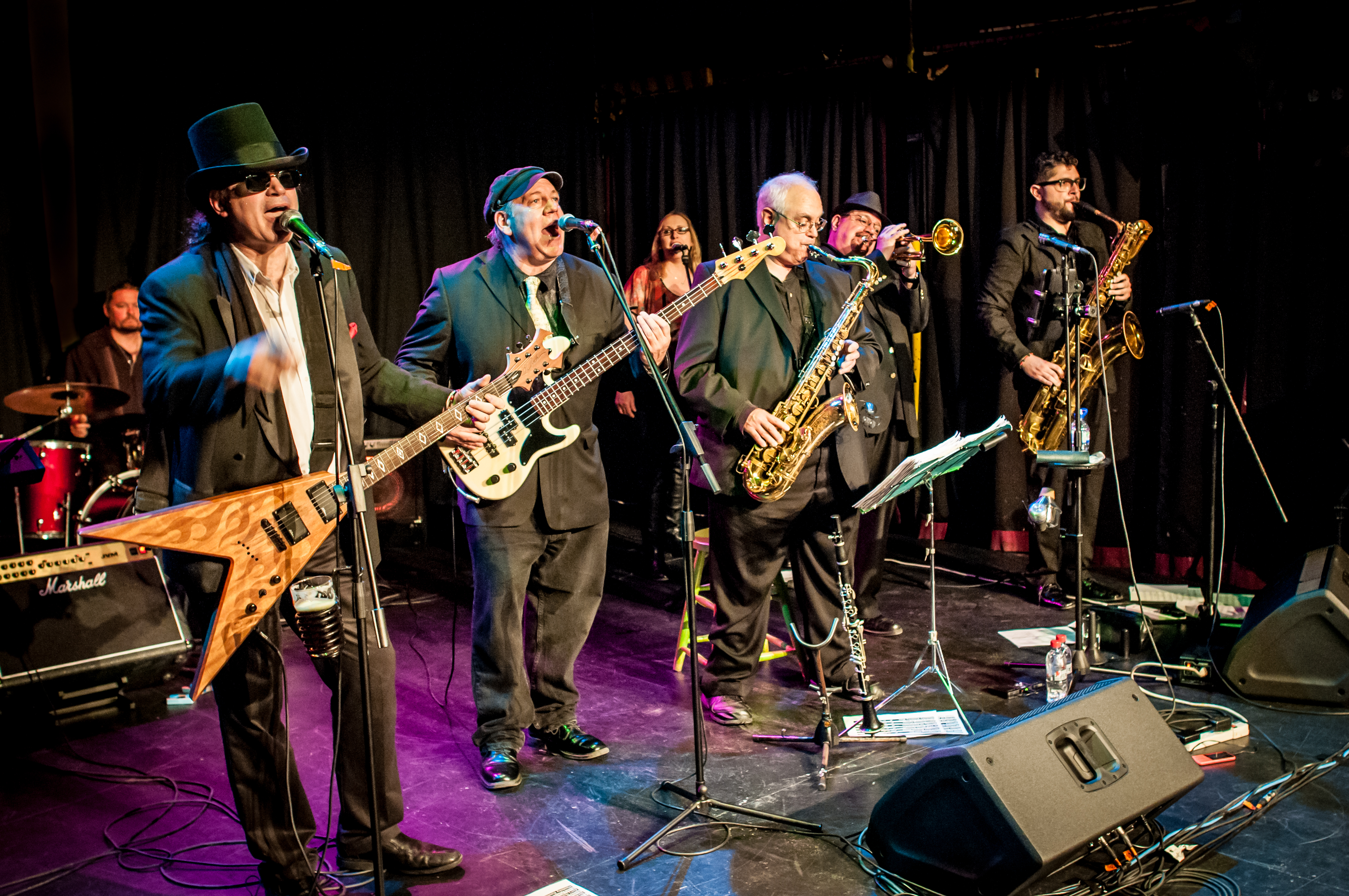