Sunjay (born Sunjay Brain) is a folk and blues singer/songwriter from Brierley Hill. He received tremendous acclaim when he burst onto the folk scene a decade ago. A finalist in the BBC Young Folk Award, he picked up the Young Performers Award at the Wath Folk Festival and was nominated for the New Roots Award at St Albans and the British Blues Young Artist Award. He has produced six albums and supported the likes of Mud Morganfield, Albert Lee, Curved Air and Fairport Convention.

Catch him at the following times and places: 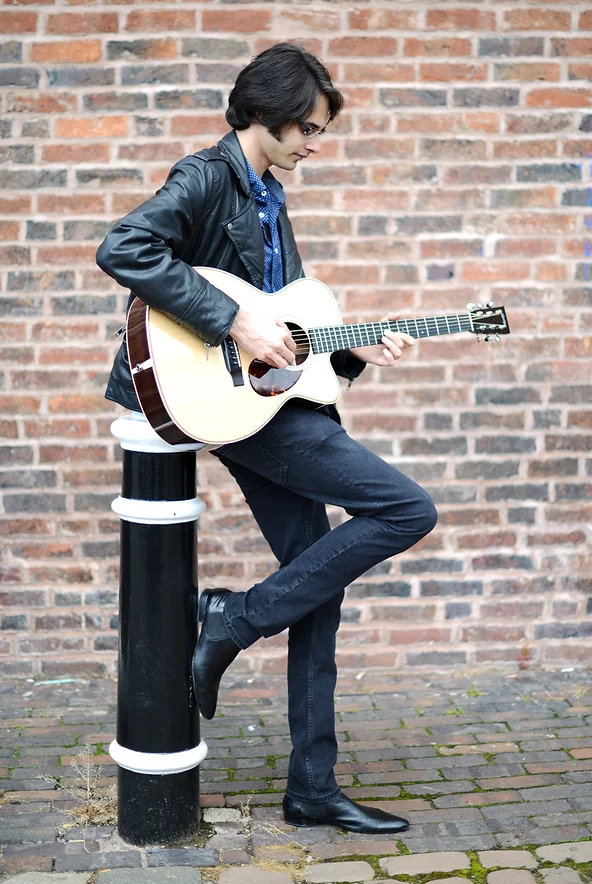