Sheila Waterfield burst on the scene with performances at the Festival of Song Cheltenham, Jazz Live Grimsby and the Big Band Festival in Aberdeenshire, resulting in two albums and widespread acclaim. Her vocal style draws on jazz, blues, soul, folk and Latin to create an exciting mix. Now she has produced her third album, Every Sunrise.

Catch her at the following times and places: 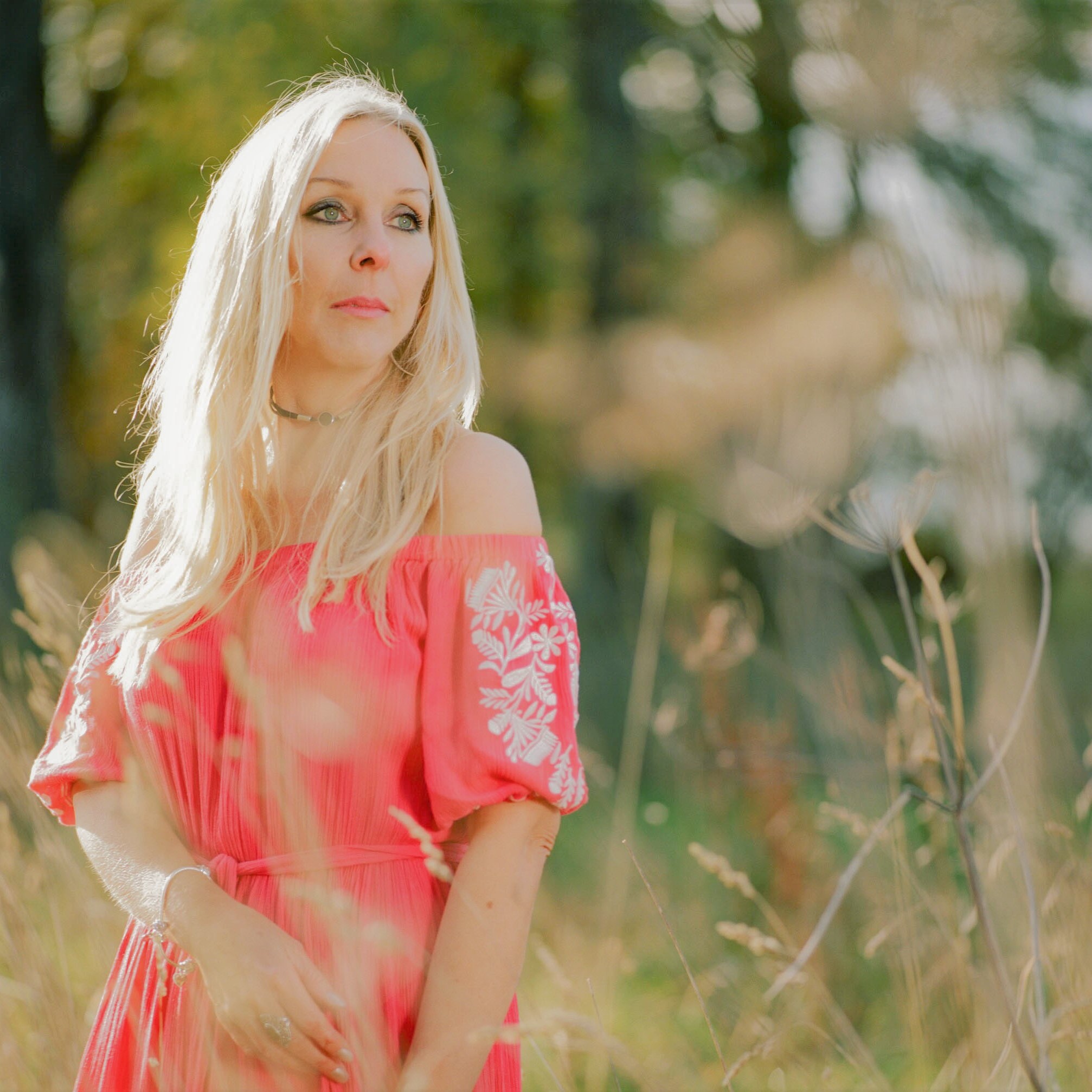