Born to song writer and playwright Stephen and artist Lynette, Melvin has had material played on the BBC, Rick Wakeman’s Planet Rock Show and live interviews and sessions on mainstream national radio along with writing and television work.

He has currently formed a band in his own image after many years of bringing his talent to others’ outfits. Playing his first gig at 12 years old, getting his first record deal at 16 and touring Europe and gaining experience in both radio and television, forming “Vincent Flatts Final Drive” and scoring his second deal at 18, whilst also touring Costa Rica and The States and guesting on others sessions along the way, through various permutations he has worked with Ray Phillips, Savoy Brown, Canned Heat, Kex Gorin: Magnum’s Mick Bonham [yes related] and Ace Kefford, whilst going on to write, produce and release six highly original albums fronting his own trio as well a solo offerings.

Needless to say if you like your blues/rock played with more psychedelic experience and imagination than most The Melvin Hancox Band should not be missed. 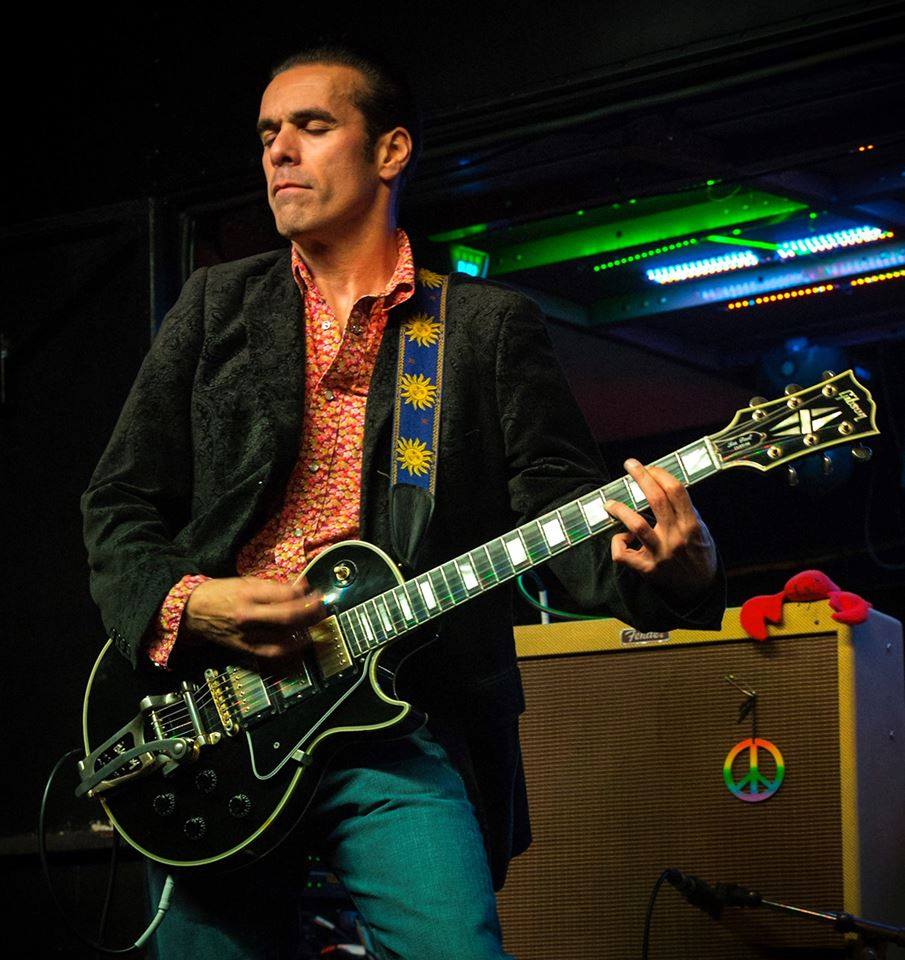