The Cinelli Brothers, Marco and Alessandro, have just been nominated in two categories at the UK Blues Awards: Best Band and Best Album for Villa Jukejoint. Not only that, the end of May saw the release of their latest album, No Country for Bluesmen, on which they are supported by a host of top blues performers: Dana Gillespie, Ian Siegal, Big Joe Louis and the rest. 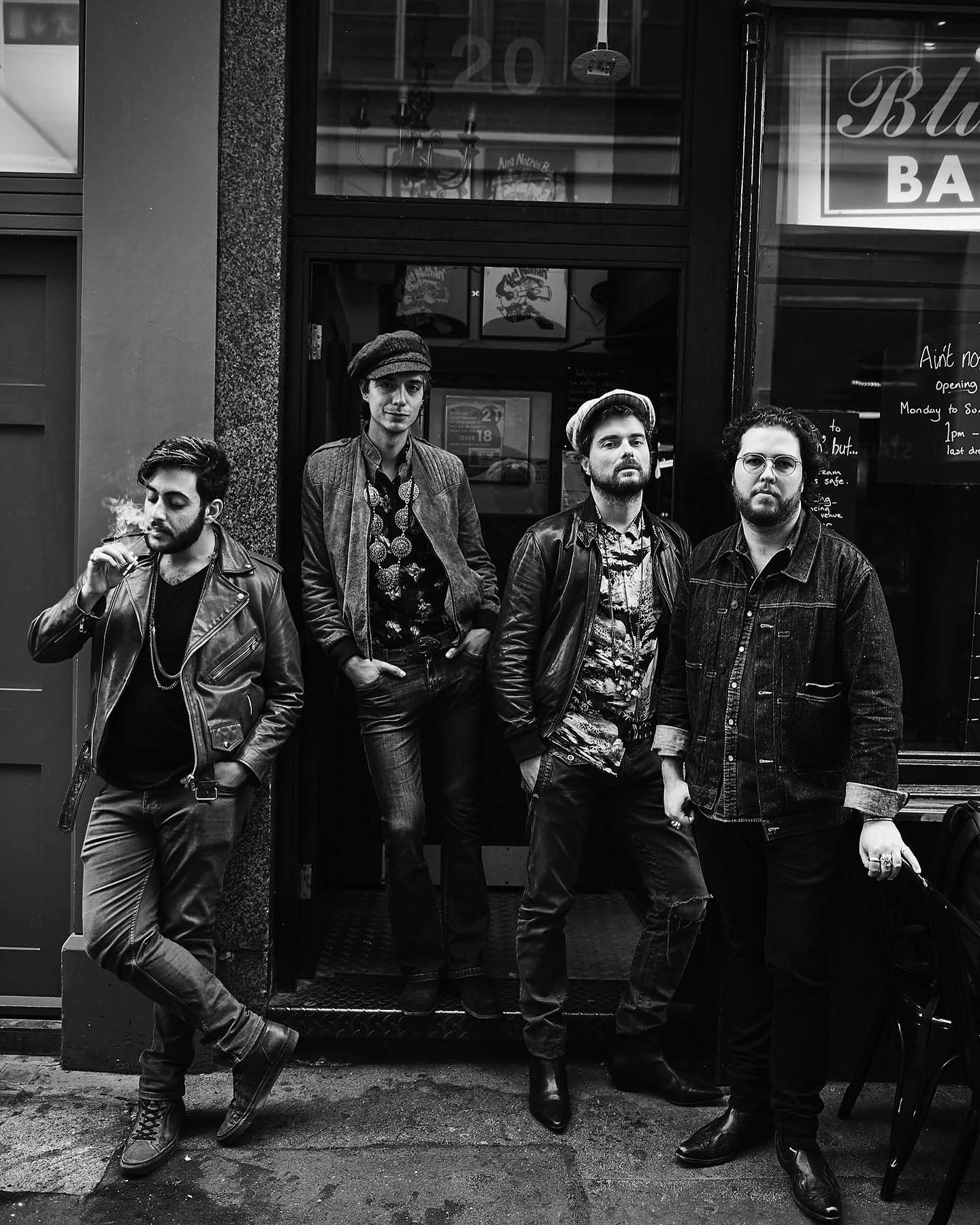