Bruce Adams’ legendary richness of tone has recently been enhanced by his partnership with Eclipse trumpets, providing him with a trumpet, flugel and cornet. An album of duos with Craig Milverton, Keepin’ Out of Mischief Now, was released in the last few months to universal acclaim. Bruce’s long career has brought him associations with many top players who value his spectacular technique and lyrical capacity – from Kenny Baker’s Dozen to a regular feature spot in Alan Barnes’ Octet.

Catch him with with his Quartet at the following times and places: 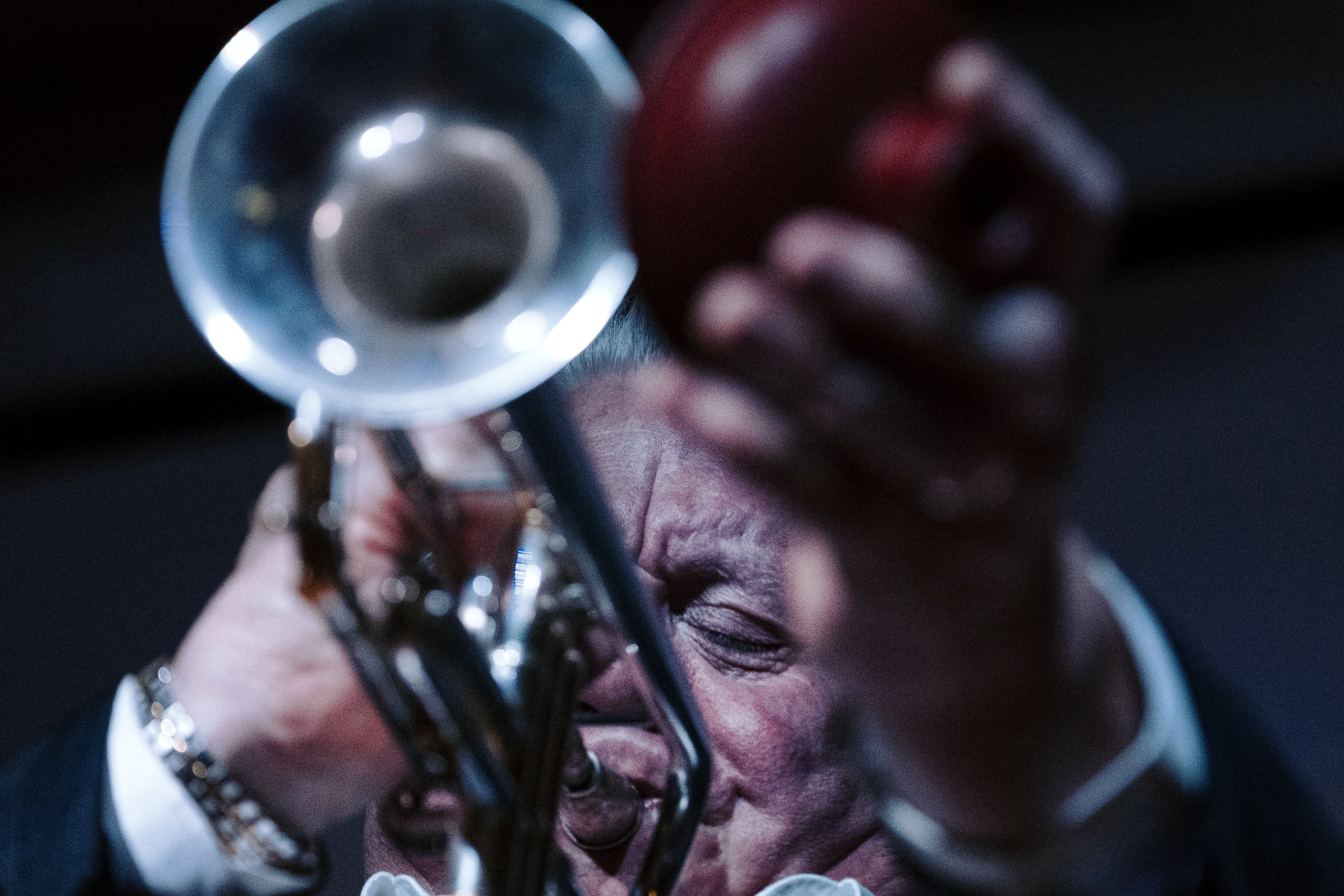