No Birmingham jazz festival would be complete without the outstanding clarinettist/saxophonist/composer/arranger Alan Barnes. His career since leaving Humphrey Lyttelton’s Band has taken in playing with many of the top American jazzmen, collecting over 30 British Jazz Awards in at least five categories and being twice nominated as BBC Jazz Musician of the year. One of the highlights of 2020’s small-scale Birmingham Festival was his quintet set with Alex Clarke streamed from West Bromwich Central Library. Alan appears at the festival as a featured soloist, but also has a formidable reputation as a composer of jazz suites, the latest of which, Jazz Portraits, premiered just before covid closed everything down.

‘His stylistic range is quite phenomenal…He has a wonderful capacity for suggesting a given style without actually imitating anyone.‘ – Dave Gelly

Catch him at the following times and places: 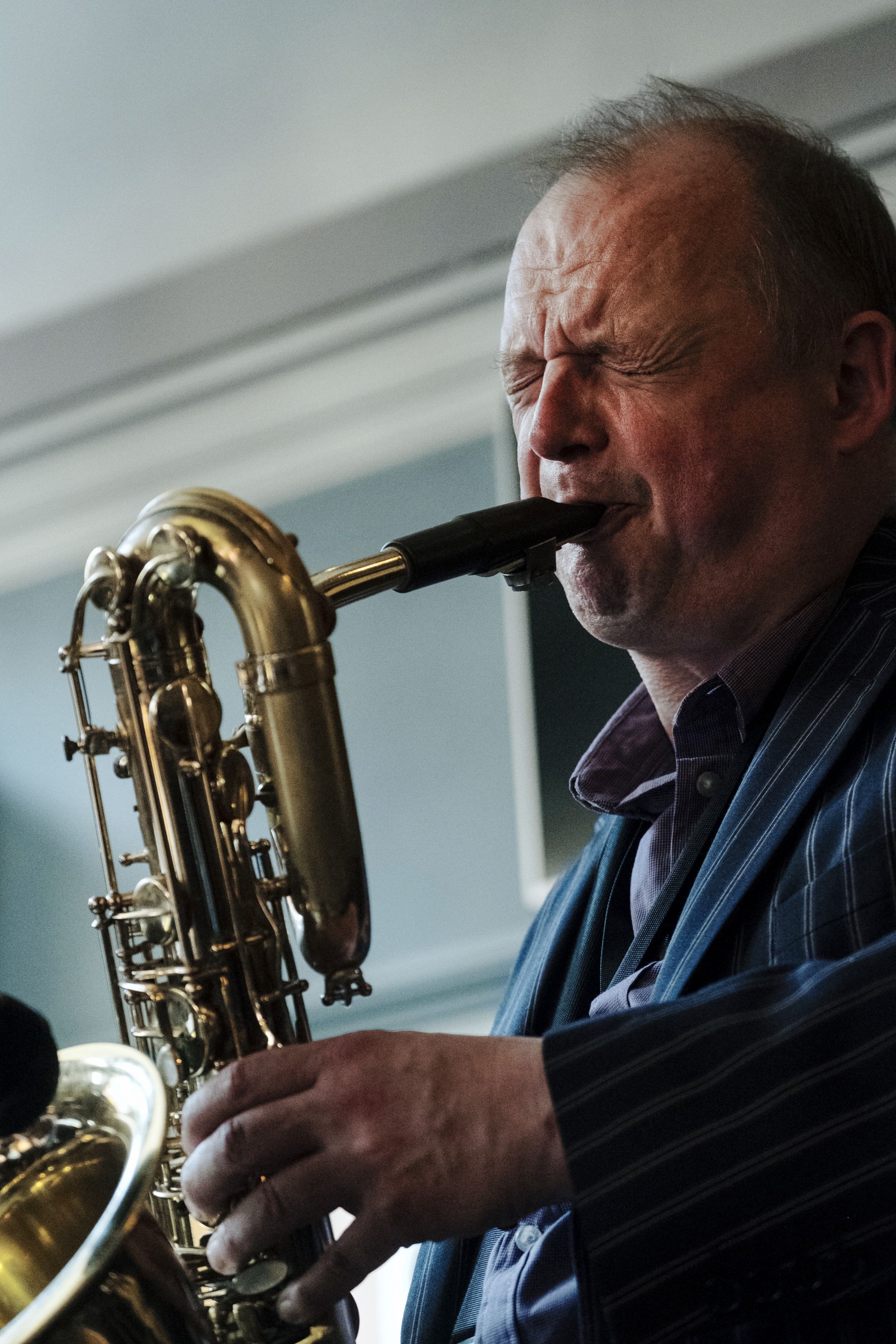