Abi K is a professional singer, songwriter, bandleader, and vocal coach with a passion for jazz, blues and soul. She has performed in venues all over the country, and has gigged internationally; as well as sharing the stage with artists as renowned as Ruby Turner, Steve Winwood, and Robert Plant.

Abi’s most recent single Just Say Yes, was released on 20th April 2020 (available on numerous music platforms), followed by the EP Let’s Begin. This release demonstrates music and vocals with more grit and sensuality than her previous jazz and blues-influenced self-titled EP, released in 2016.

Watch Abi K & The Swing Pigs at the following show(s) 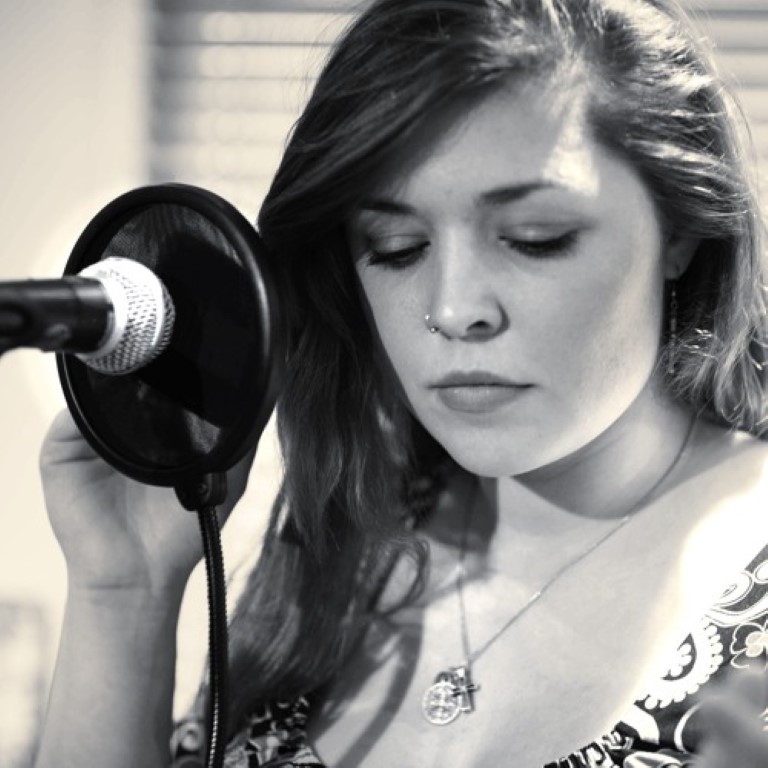