Originally a 40s jump jive and 50s rhythm and blues outfit called Boperator, the band revamped itself in 2013, with a more colourful line-up and repertoire. Now a seven-piece aiming to please anyone with a soft spot for hard boogie, the Boperator Boogie Band covers tunes from an eclectic mix of artists, none of them boring: Ray Charles, Louis Jordan and Prima, Asleep at the Wheel, Caro Emerald and many more.

Boperator Boogie Band will be performing at the following show(s): 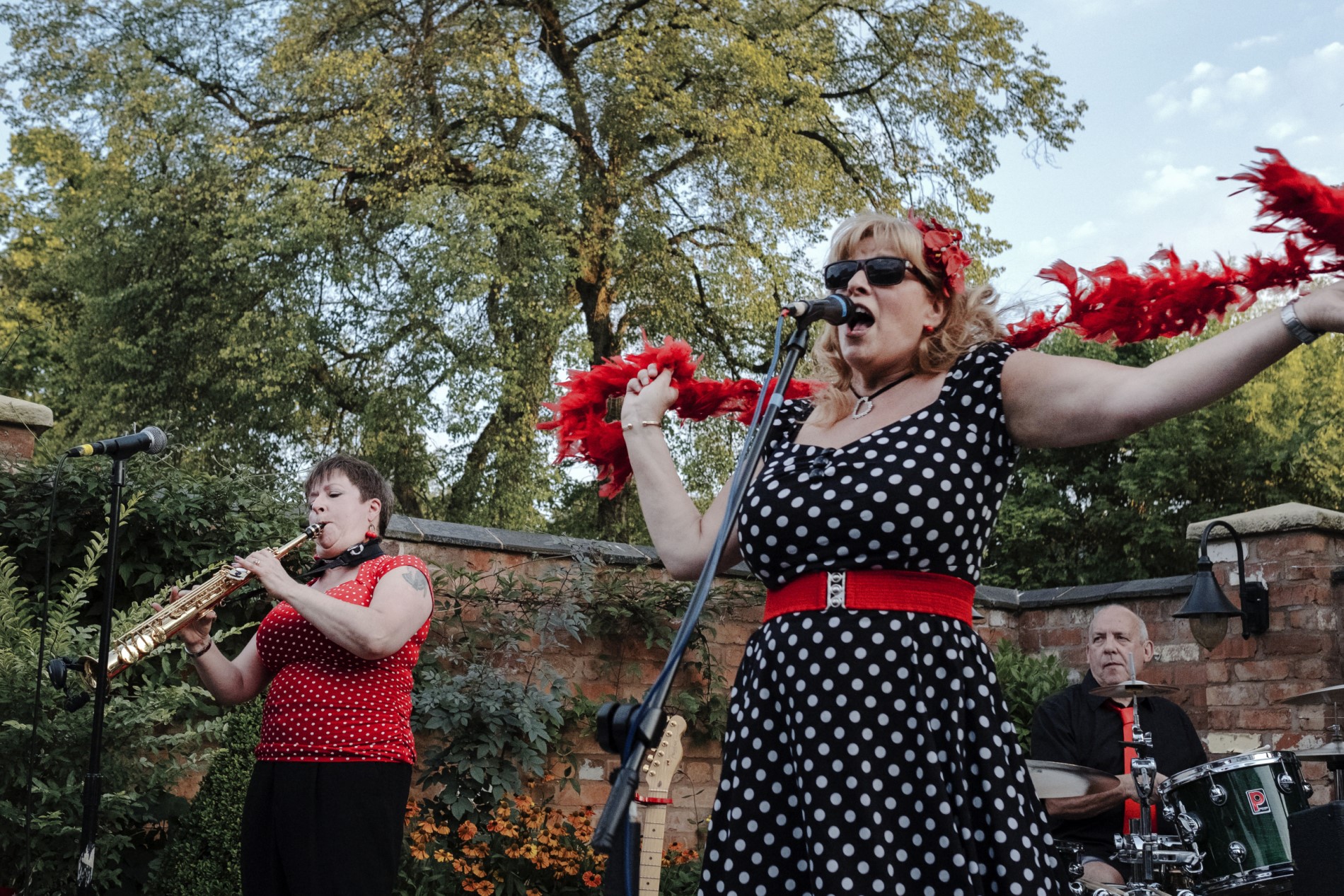