Billy Thompson is a classically trained improvising violinist from North Wales who works in a wide variety of styles. He achieved the rare distinction of reaching the televised stages of the BBC Young Jazz Musician of the Year in both 1996 and 1998. He worked regularly with Barbara Thompson’s Paraphernalia (no fewer than five albums) and also played with such big names as Mike Westbrook, Jools Holland and Huw Warren. Endlessly versatile, in recent years he has worked most often with his gypsy jazz group.

You can watch Billy Thompson Trio on the following dates(s): 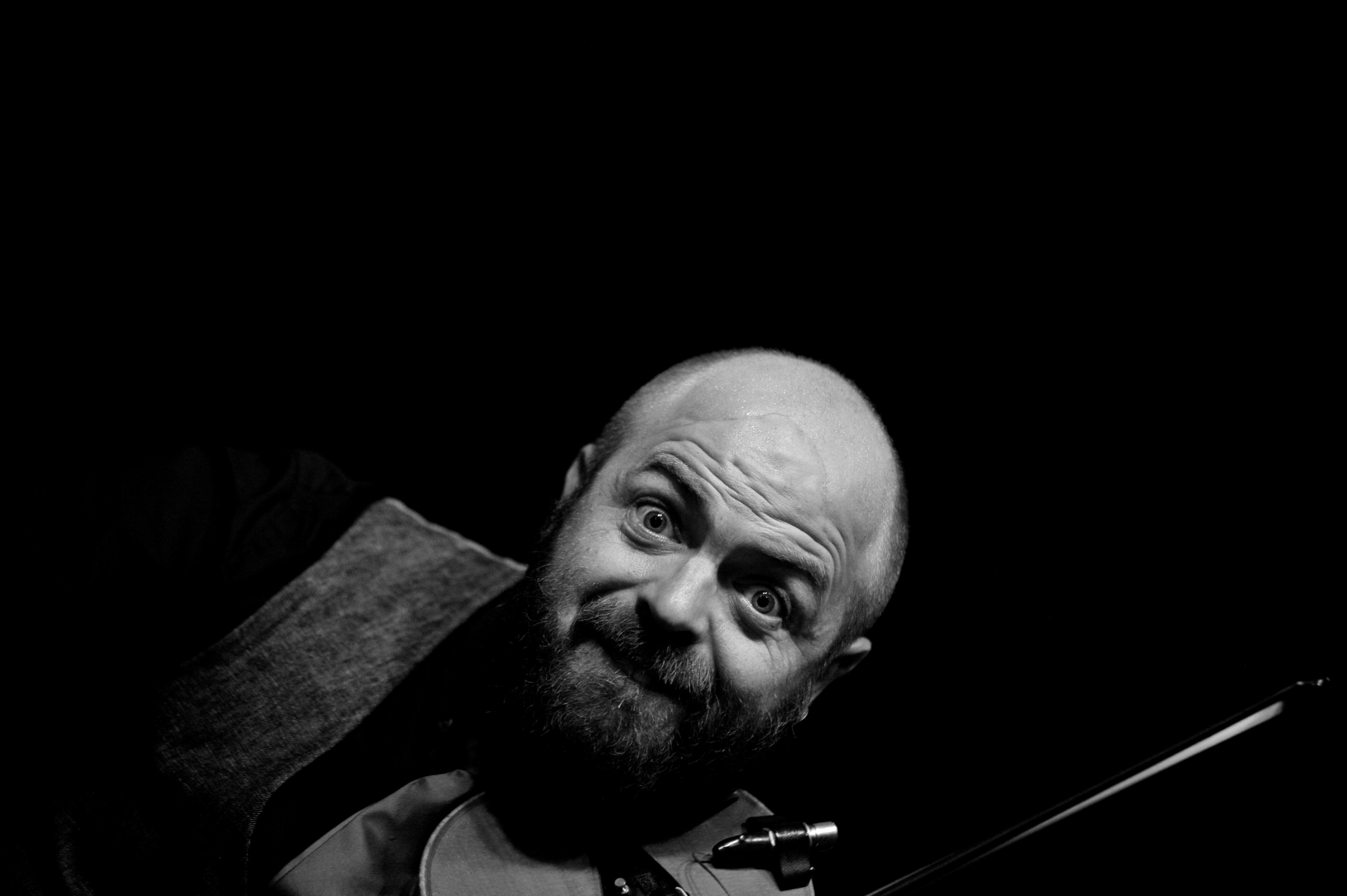