How many top British jazzmen spent their working lives as consultant orthopaedic surgeons and also played saxophone on Joe Cocker’s hit With a Little Help from my Friends? It’s surprising that the answer is as many as one, but Art Themen fills the bill! Art’s musical life has taken him from the award-winning Cambridge University Jazz Band to touring with such blues stars as Mick Jagger and Alexis Korner to a jazz career of wonderful originality and unpredictability which has gained even more momentum in the years since he left the operating theatre behind him. In recent years Art has regularly been one of the most popular and distinctive soloists at the Birmingham Festival.

During the lockdown Art has kept busy, with two recordings, one with Dave Green, Dave Barry and Gareth Williams, the other with Pete Whitaker and George Double –Thane and the Villeins. This resulted in two BBC radio broadcasts and a flurry of gigs for the trio starting last summer which were stopped short by COVID. As well as taking part in Ronnie Scott’s anniversary celebrations Art played a single gig in Norway with Soft Machine before the latest lockdown confined him to a handful of Zoom gigs, one with Jon Etheridge at the 606 Club. 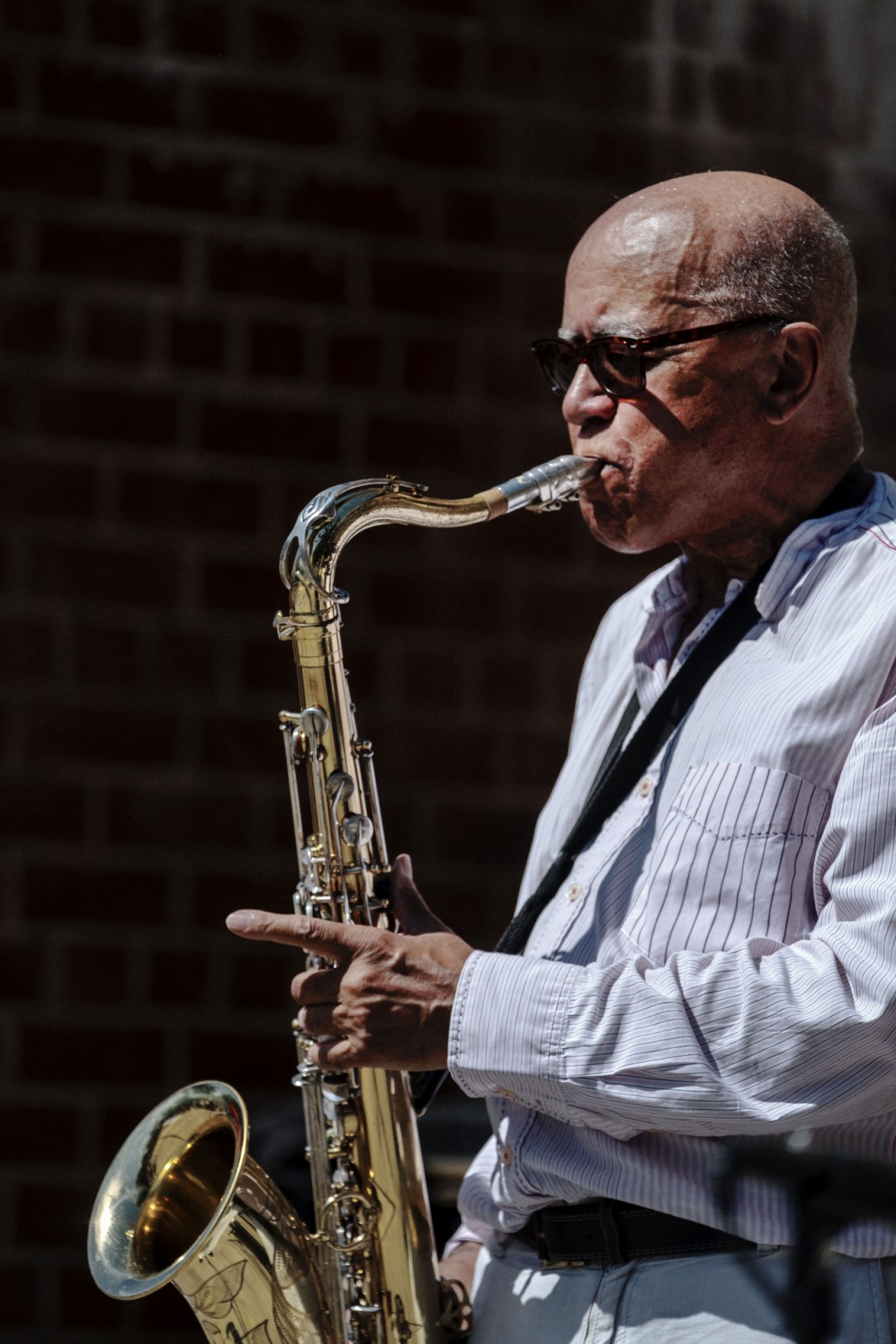