Bonnylou has been a well-established mainstay of the Birmingham music scene for over a decade. Performing an exciting mix of rhythm and blues, soul standards and well-crafted originals at venues up and down the country with an accomplished band of Birmingham musicians, Bonnylou puts on a show not to be missed.

Catch her at the following times and places: 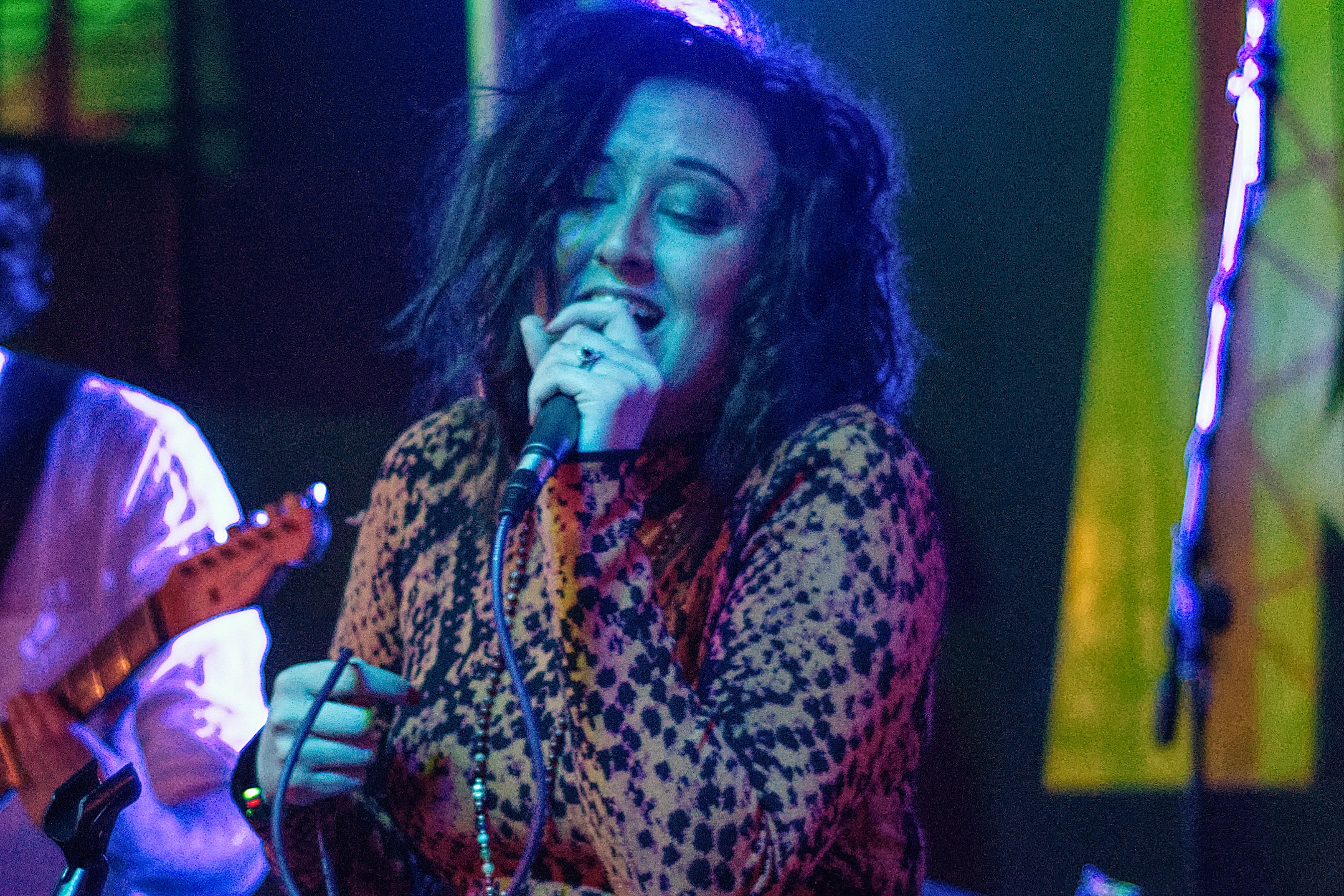