From 6pm at The Bull’s Head – home of Henry’s Blueshouse – the Birmingham, Sandwell & Westside Jazz festival will be featuring all of the great hits of this most important and influential Birmingham band. Look out for ‘Dimples’, ‘Gimme Some Lovin’, ‘Keep On Running’, ‘I’m A Man’ and ‘Somebody Help Me’.

Come along, bring your memories, let’s once more enjoy their terrific music. 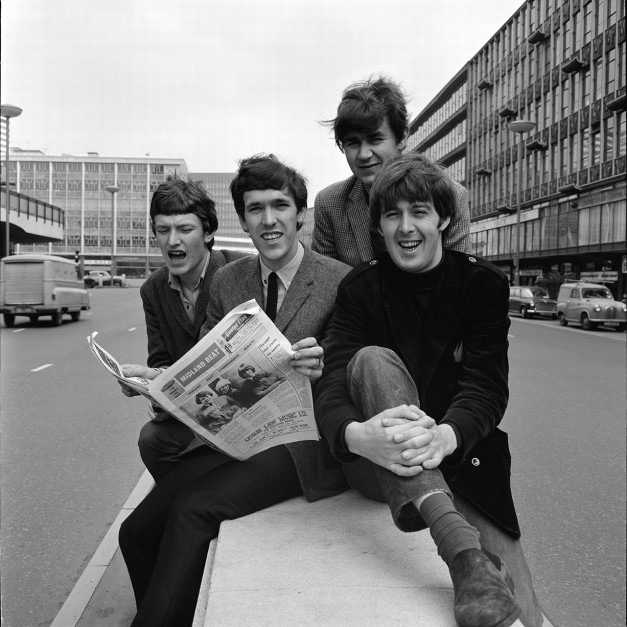