Garry is best known as the leader of the All Stars Big Band which has played with such jazz stars as Maynard Ferguson, Cleo Laine, Kenny Baker and Ronnie Scott – plus such less jazz-aligned names as Harry Secombe and Russ Abbot – but as a drummer he is highly respected equally for his work with small jazz groups, as in playing with accompanying trios at the Festival. 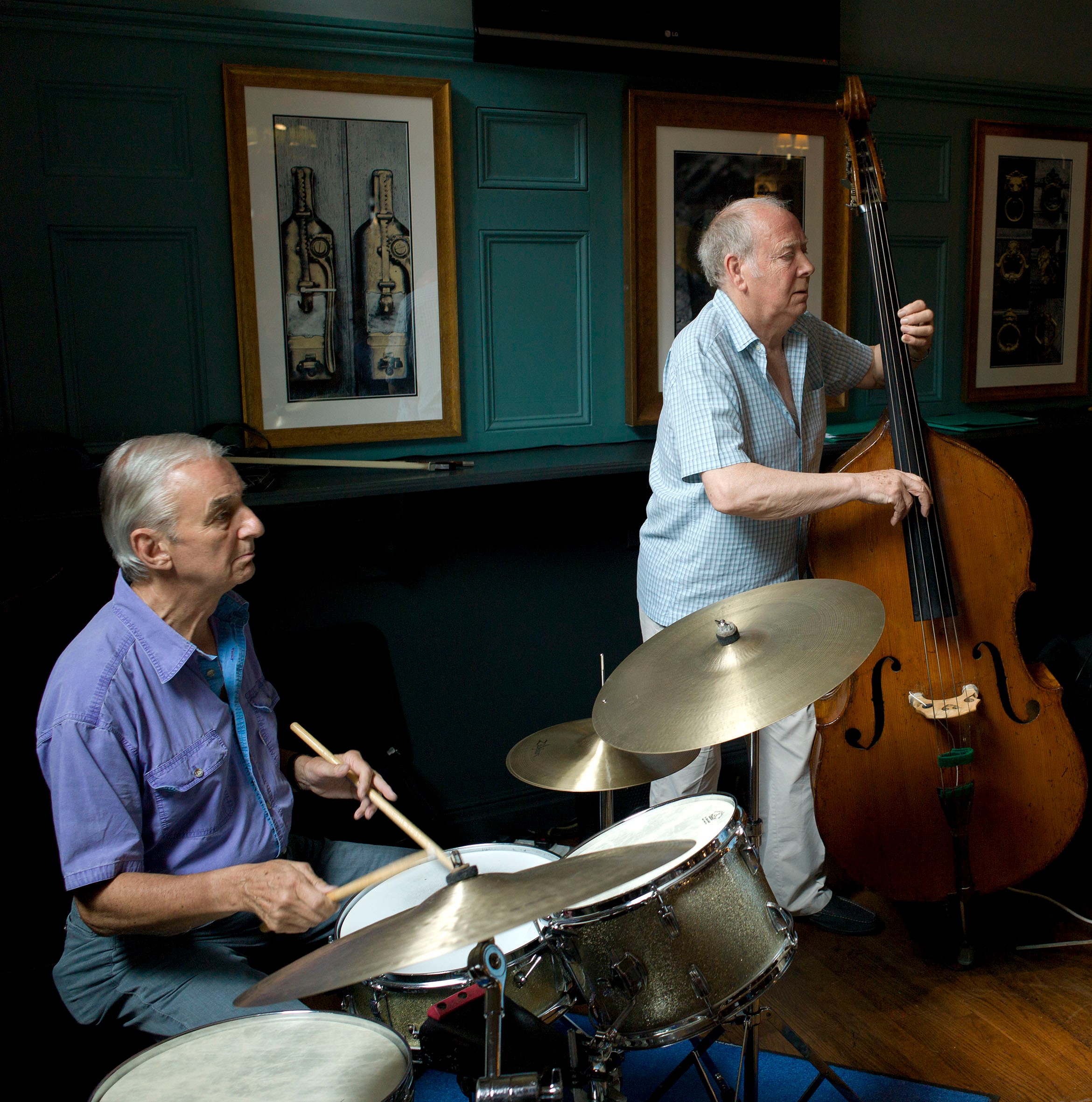