Top blues drummer Lucy Piper is appearing with the Sam Kennedy Band and also talking about her experiences with the blues in Blues Talkin’. In demand as teacher and session musician, Lucy is the daughter of the late Julian Piper, a legendary figure in the South West and beyond as leader of Junkyard Angels, broadcaster of blues documentaries and promoter of tours by the likes of Eddie Kirkland, Tabby Thomas, Lazy Lester and Louisiana Red – and much less besides. Lucy herself has played at such major festivals as the Juke Joint Festival in Clarksdale, Mississippi, the Notodden Blues Festival in Norway and the Freiburg Blues Festival in Germany. 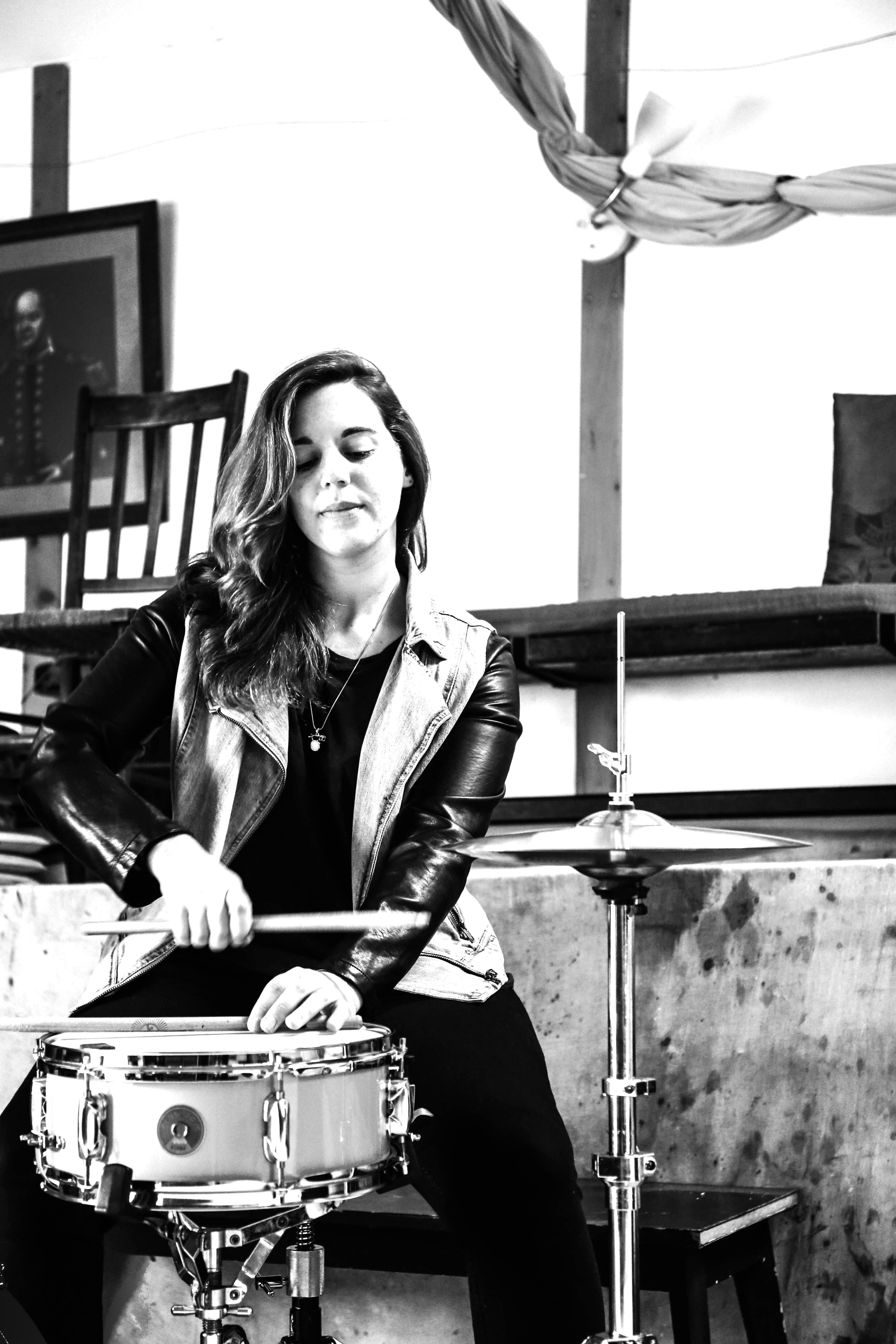