The Lost Notes are a five-piece acoustic roots band from Moseley specialising in their own original material. The band’s most recent album, the splendidly titled Low Lifes and High Times, prompted some head-turning comparisons. Rocking Magpie opined, ‘Fits in amongst peers like Fleet Foxes, Fairport Convention and Crosby, Stills, Nash and Young.’

The Lost Notes will be performing at the following shows: 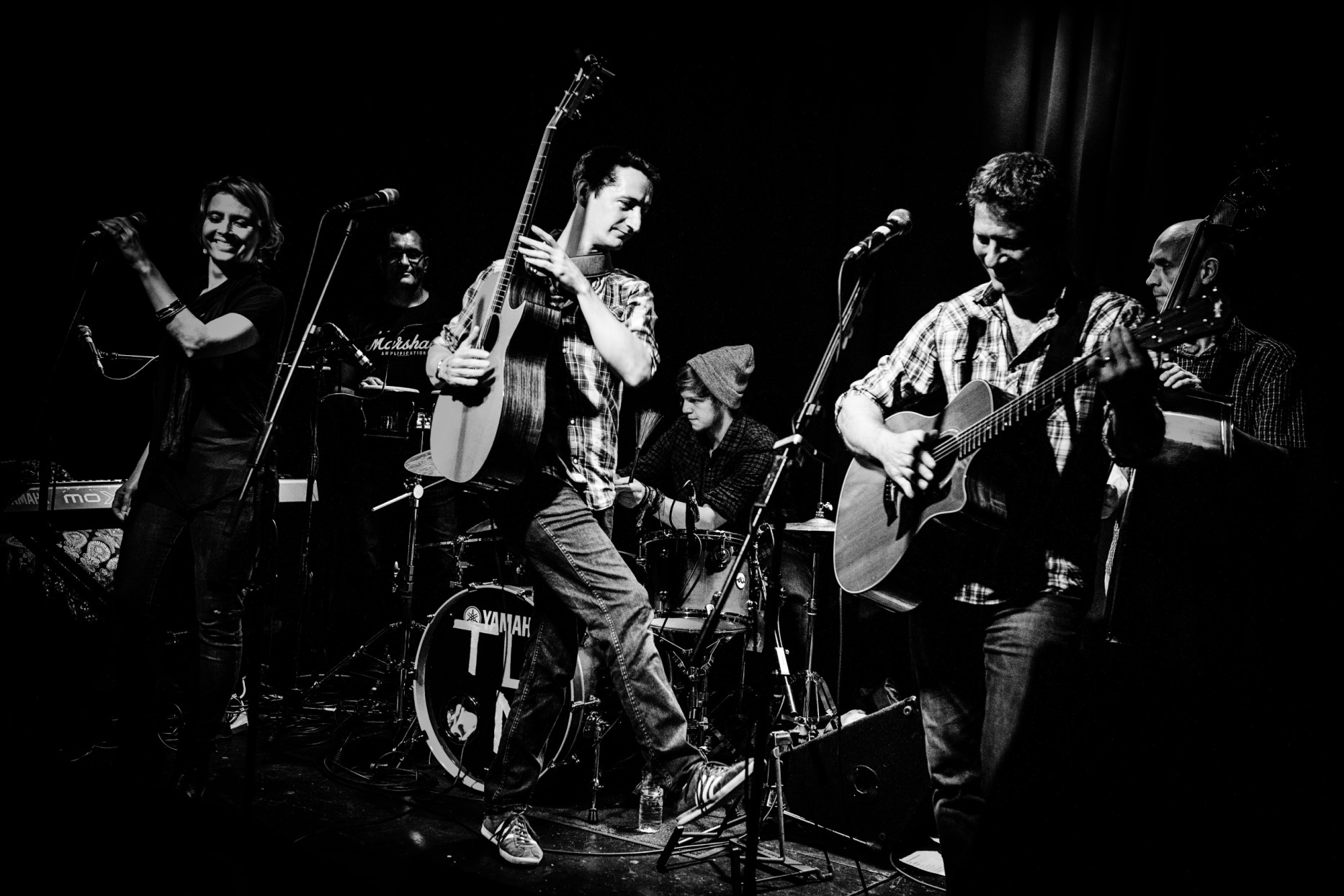