The Foregate Street Blues Band from Worcester is a three-piece much in demand at clubs and festivals across the Midlands. They describe their music as ‘mellow jazzy blues’, then ask teasingly, ‘Or is it bluesy jazz?’. Whatever it is, it has proved popular at recent Birmingham festivals.

The Foregate Street Blues Band released their latest album Love…and other Tragedies in April 2019 at a sell-out launch in Worcester followed by another 50 gigs around the Midlands promoting the album before being halted by the pandemic. They have spent the last 12 months writing a whole batch of new songs ready for the recording studio in the coming year.

Foregate Street Blues Band will be performing at the following: 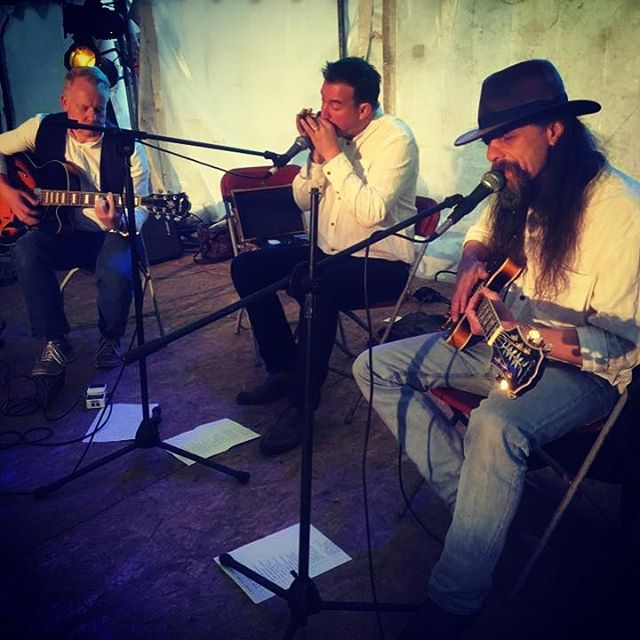