Leading an exciting blues band that is one of the great favourites at Henry’s Blueshouse, David Moore graduated from the Birmingham Conservatoire in 1999. In 2010 he moved to New York where he worked in a number of styles of music. Now back in Birmingham, he takes a fresh and original approach to blues, rock and soul.

David Moore Blues Band will be performing at the following show(s): 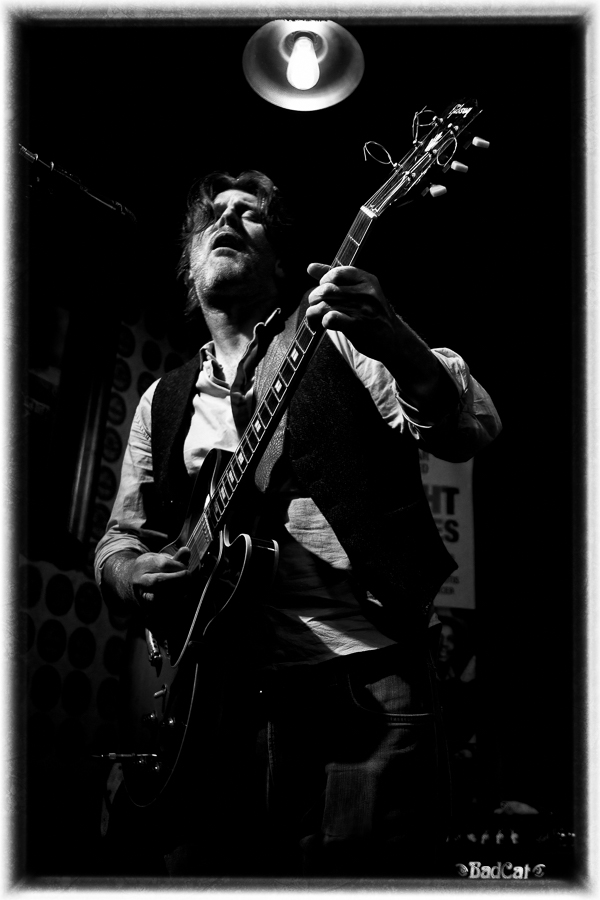