Ceri Justice and The Jury

Ceri Justice is a singer-songwriter from Solihull who began writing poetry and songs as a teenager. In the 1990s she entered a nationwide singer/songwriter competition and beat many thousands to win a place in the semi- finals, but was denied a coveted place in the grand final. Around this time, she managed to meet the great pop impresario, Mickie Most, but again the opportunity she needed eluded her.

The dream seemed to fade, the mundane matter of paying the bills took precedence, but then Ceri came back with a debut album called Justified, now available on most media platforms and she also began performing locally with her band, Ceri Justice and The Jury , a mixture of Americana and blues with a hint of country. Her second album, as yet untitled, is due out in July of this year.

Catch Ceri Justice and The Jury at the following show(s): 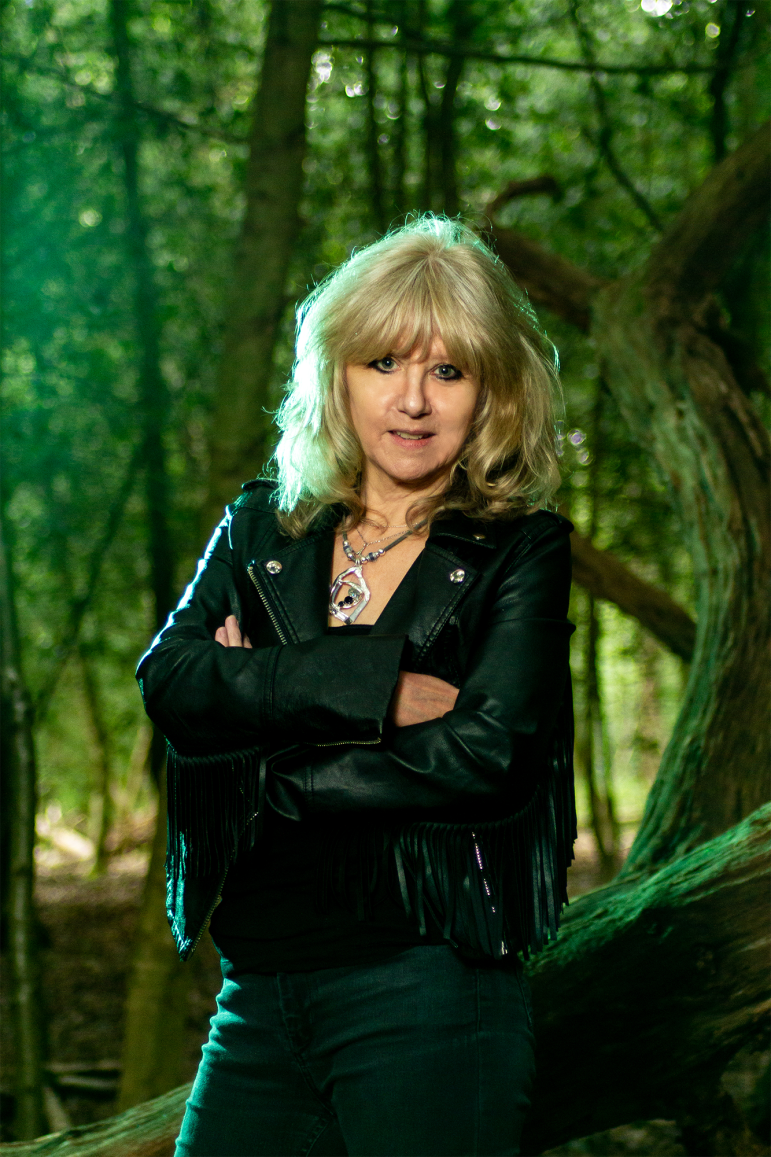