‘Brooks Williams is one of those select few “How on earth does he do it?” artists.’ – Fatea

Born in Statesboro, Georgia, and now domiciled in Cambridge, England, Brooks Williams was playing Americana even before it was called that. With 30-plus recordings and 30-plus years touring, Brooks has been recognised as one of the Top 100 Acoustic Guitarists. He makes a more than welcome return to the Birmingham Festival shortly before the September release of his latest album, Ghost Owl, duos with fiddler Aaron Catlow.

You can catch Brooks Williams live at: 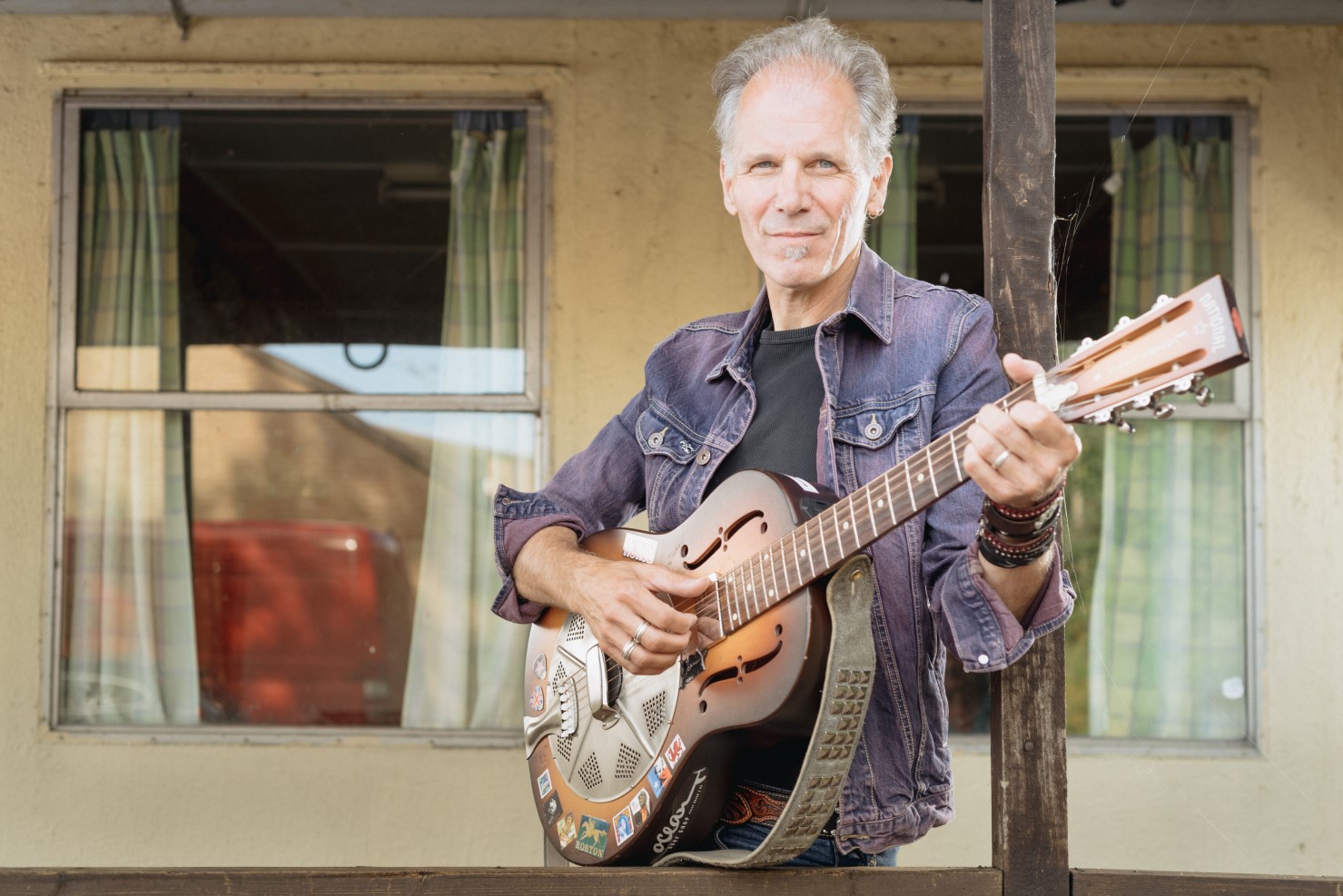