The Cajun Roosters are recognised as probably the most authentic European bands playing Cajun and Zydeco music. With a record playing at top festivals in Germany, France, the Netherlands, Denmark, Switzerland, Luxemburg, Austria, Belgium and Italy as well as the UK, in addition to Cajun and Zydeco, the band presents and exciting programme of Swamp Blues, Louisiana Rock’n’Roll, Creole and New Orleans beats. The band was originally formed when Brits Chris Hall and Sam Murray joined forces with three former members of The Cajun Pioneers. Since the early years of the 21st century the Cajun Roosters have constantly picked up major European awards, the Best Cajun CD, for instance, for Crank It Up or four successive years as Best Cajun and Zydeco Accordion Player for Chris Hall.

The Cajun Roosters will be performing at: 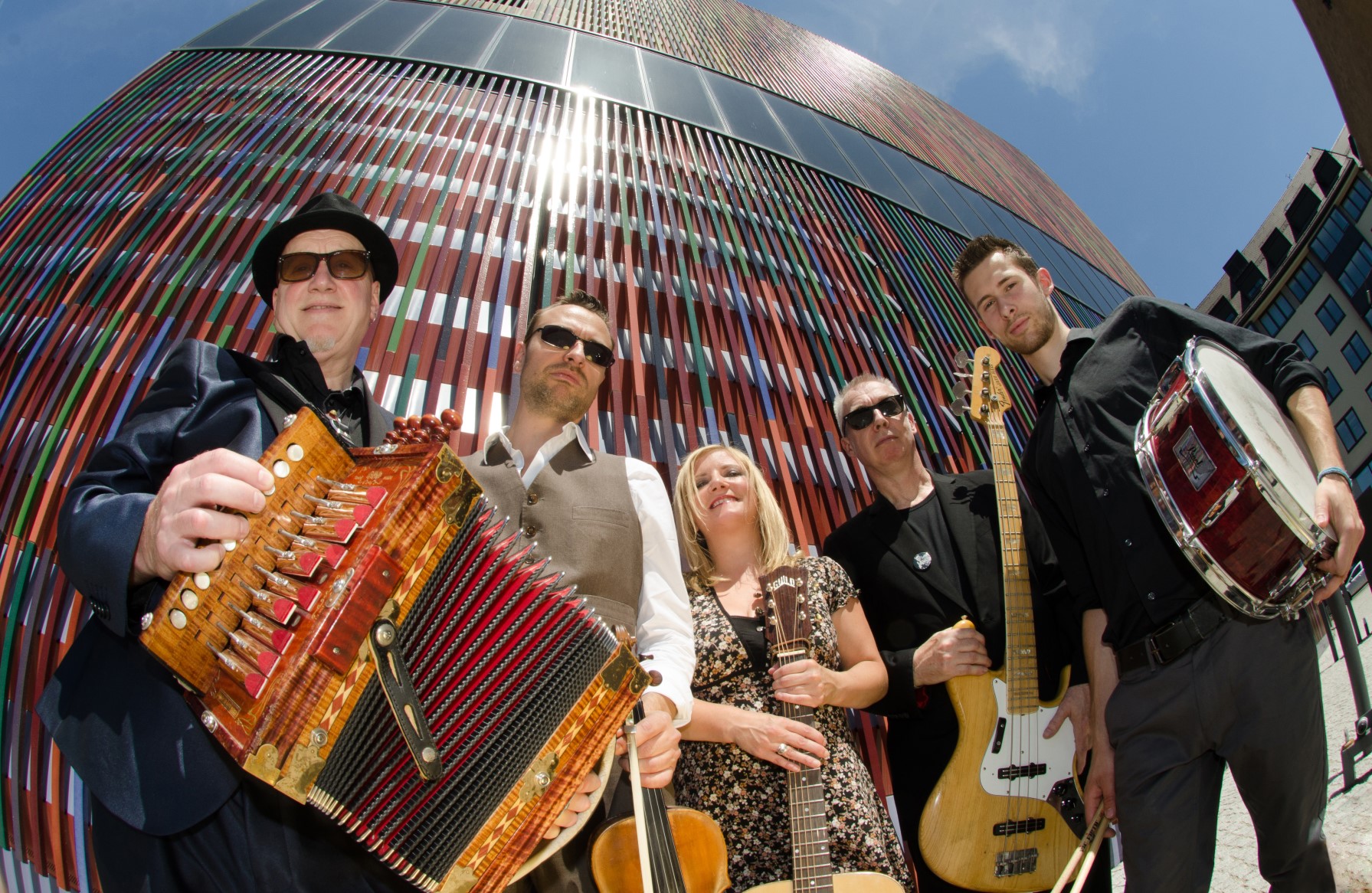